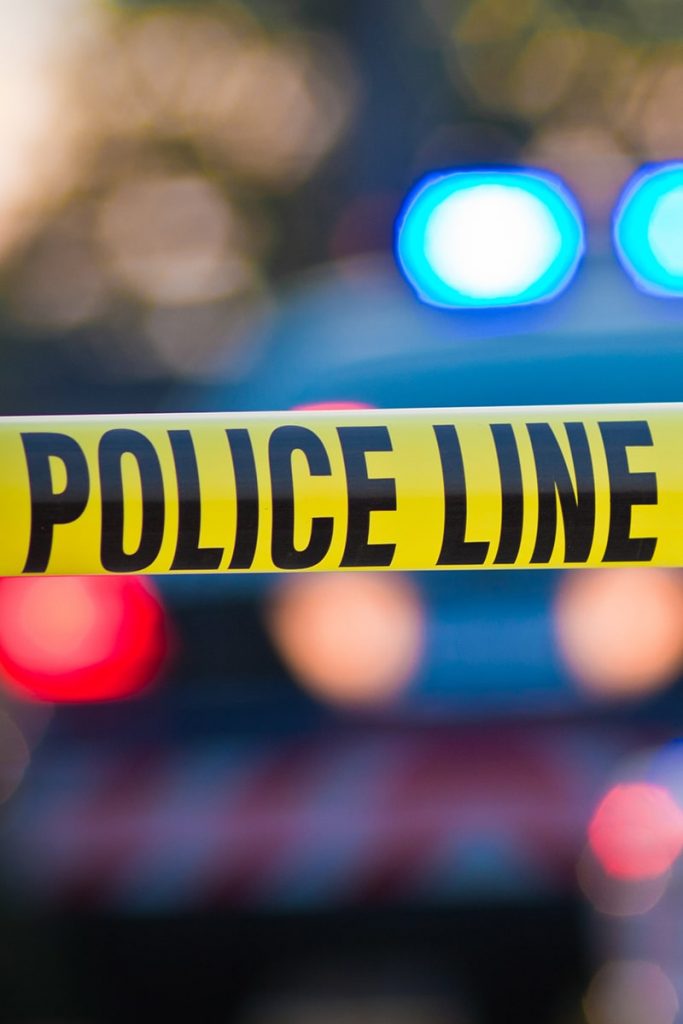 Please look below to find the archived Savannah crime map and statistics for 2021. If you’re searching for 2022 information, you can find that at this link: Current Savannah Crime Map

I always feel the need to point out that Savannah’s crime isn’t centered in one specific location, but is instead spread out like polka dots throughout the city.

Safety in Savannah varies on a block-by-block basis, so please use the map to research the location of your hotel or home rental.

Please remember this map only tracks homicides, suspicious deaths, officer-involved shootings, and gunshot incidents WITH injuries. Incidents without injuries are not included.

Homicides in Savannah in 2021

Officer-Involved Shootings in Savannah in 2021

Police In-Custody Deaths in Savannah in 2021

Homicides in Georgetown in 2021

Because SPD officers responded to the following incidents, which occurred in Chatham County, they were originally listed as Savannah homicides.

Overall, homicides increased in Savannah for 2021.

Here are the end-of-year crime statistics for 2021:

Here are a few of the incidents that made headlines in 2021 for lack of transparency from the authorities.

On April 02, 2021, William Harvey was left alone inside an interrogation room for eight minutes at SPD Headquarters. When officers returned, they found he had hanged himself using a shoestring anchored to a whiteboard.

An officer at the Georgia Bureau of Investigation (GBI) later told Harvey’s family members that Harvey hadn’t wanted to disappoint his mother or his patrol officer and had decided to commit suicide.

SPD stated that no cameras were activated in the interrogation room, and GBI has not provided an explanation as to why officers left Mr. Harvey alone in the room if they knew he intended to commit suicide.

Five officers were fired for a group text in which they shared a meme involving a noose, but at least two of those officers have since been reinstated with SPD. [source]

In mid-June of 2022, the Georgia State Patrol (GSP) was in pursuit of a suspect inside Savannah’s city limits. The chase ensued at a high rate of speed through the intersection of 38th Street and Martin Luther King Jr. Blvd.

A 57-year-old pedestrian named Stephen Milton was struck and killed during the chase.

The driver was arrested at a later date and charged with murder. [source]

During a year when the Ahmaud Arbery case was making headlines in the state of Georgia, Savannah also made national news for a questionable officer-involved shooting.

On July 17, 2021, SPD officers pulled a vehicle over during a routine traffic stop and an officer shot one of the passengers, claiming he abruptly exited the vehicle while pointing a gun at officers.

Upon review of body cam footage, the Georgia Bureau of Investigation (GBI) agreed with officer statements.

Amidst an outcry from witnesses at the scene who claimed the victim had not pointed a gun at officers, the GBI amended their statement four days later.

Their amended statement said the victim, Maurice Mincey, did not point a gun at officers. [source]

The Maurice Mincey body cam footage was released a year later. It confirms that Mincey did not point a weapon at officers.

To learn more about shooting statistics in the United States, visit the National Gun Violence Archive and The Educational Fund to Stop Gun Violence. 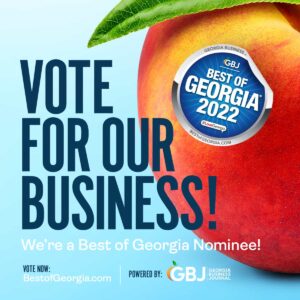